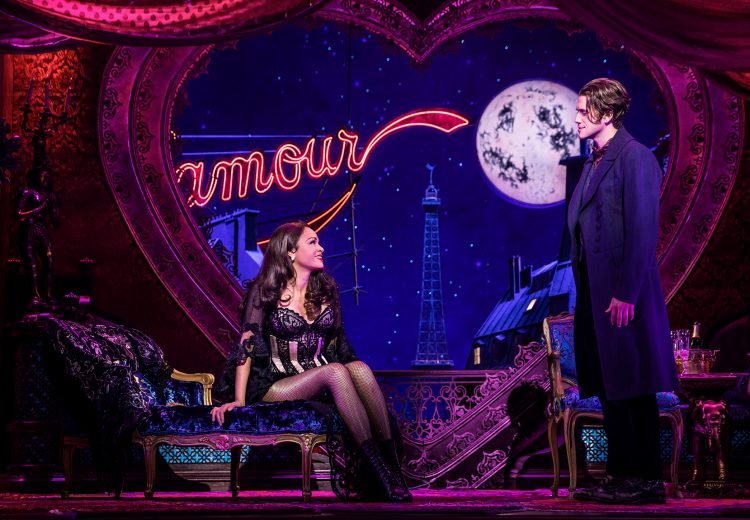 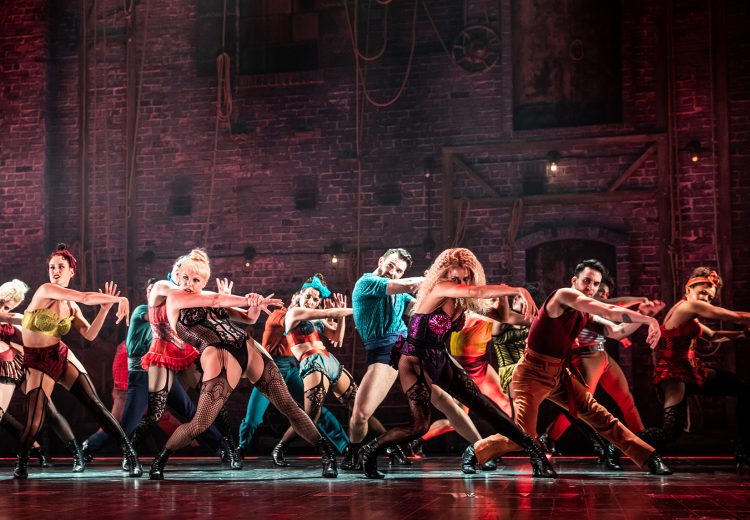 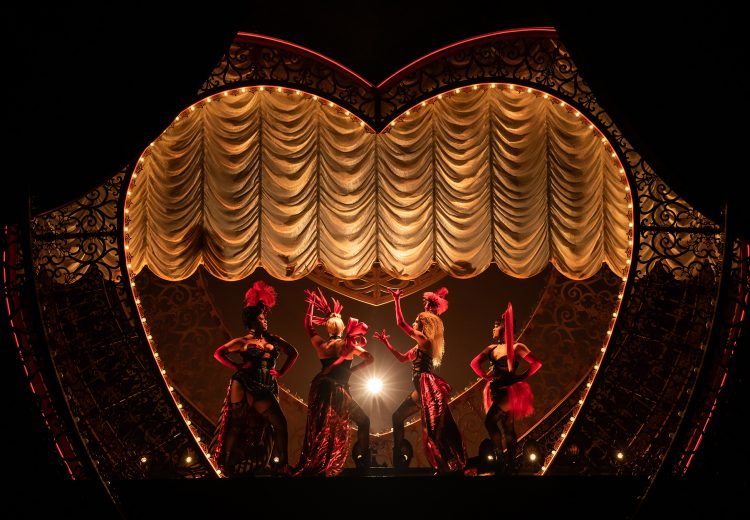 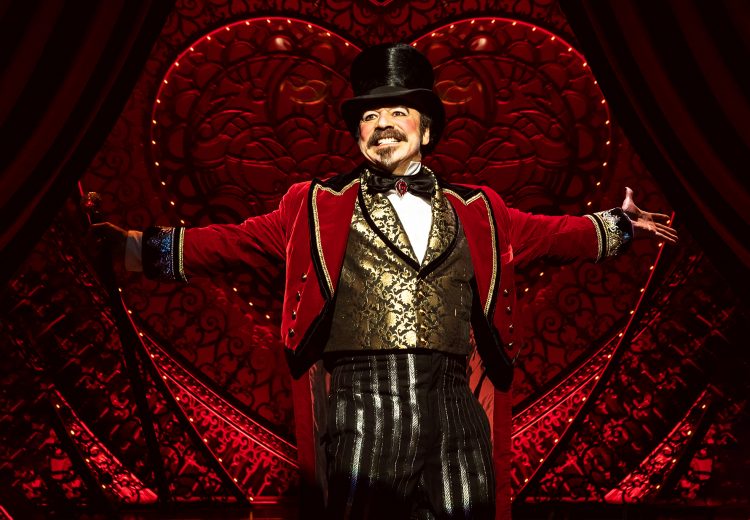 Based on the 20th Century Fox Motion Picture by Baz Luhrmann

AUSTRALIAN PRODUCTION CONFIRMED TO OPEN AT

Gerry Ryan and Carmen Pavlovic on behalf of Global Creatures together with the Victorian Minister for Tourism, Sport and Major Events Martin Pakula, are thrilled to announce that the critically acclaimed and lavish Australian production Moulin Rouge! The Musical, will open in Melbourne at The Regent Theatre in 2021.

Currently playing to packed houses at the Al Hirschfeld Theatre on Broadway where it opened on Thursday 25 July, Moulin Rouge! The Musical is based on the 2001 20th Century Fox Motion Picture by Baz Luhrmann.

Gerry Ryan and Carmen Pavlovic said “It was an honour for our Australian born company to premiere a new musical on Broadway and receive such a warm reception from critics and audiences alike. We’re thrilled to bring Moulin Rouge! The Musical home to Melbourne, the heart of fashion, art and culture, in 2021.”

“The show’s artistic ethos of ‘Deluxe Maximalism’ is reflected in its opulent set, costumes, music and choreography making it a perfect match with the grandeur of the Regent Theatre.”

“We’re grateful to Premier Andrews, Minister Pakula and the Victorian Government for their support and determination to bring the show to Melbourne. Their vision for the city’s cultural experiences sits at the heart of the show’s artistic ambition and values. We feel certain that Melbourne and Moulin Rouge! the Musical will together make a memorable event for audiences and become a defining moment in the show’s international life.”

Minister Pakula said “Melbourne’s thriving cultural scene and its major events calendar are renowned around the world, and securing huge productions like this is why we are so highly regarded.”

“Moulin Rouge! The Musical is going to be a major winner for Victoria when it lands in 2021 and it’s fantastic that it will open in a rejuvenated Regent Theatre.”

As in the film, Moulin Rouge! The Musical celebrates some of the greatest popular music of the last 50 years. The stage musical features many of the iconic songs from the movie and also includes recent hits released since the movie premiered 15 years ago.

Released by 20th Century Fox, “Baz Luhrmann’s Moulin Rouge!” premiered at the 2001 Cannes Film Festival. At the 74th Academy Awards, the film was nominated for eight Oscars, including Best Picture, and won two.

The Moulin Rouge of Paris is a dazzling and spectacular universe, the symbol of the Parisian way of celebrating since 1889. Starting life as a popular cabaret and dance hall, the venue became an iconic music hall in the Roaring Twenties, and then a theatre where numerous famous French and international artistes stepped out into the limelight.

To sign up for updates on the Melbourne production visit: https://moulinrougemusical.com/australia