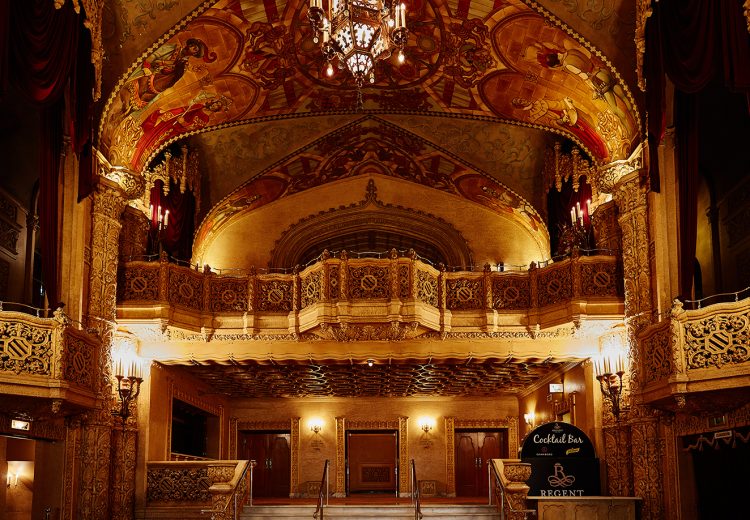 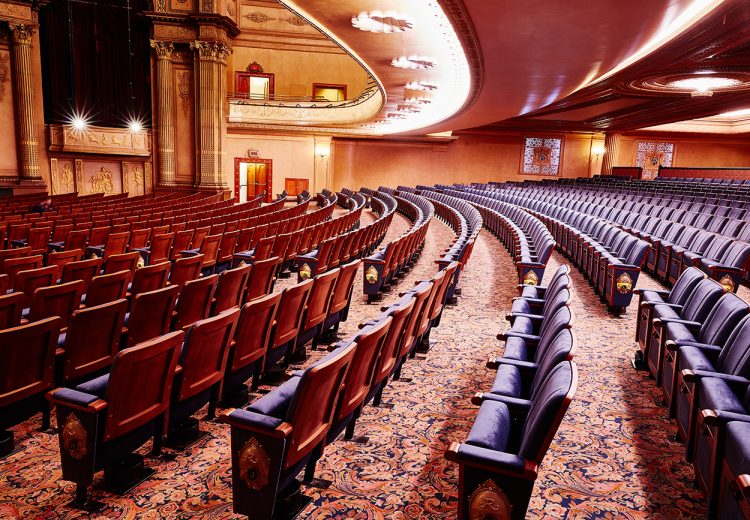 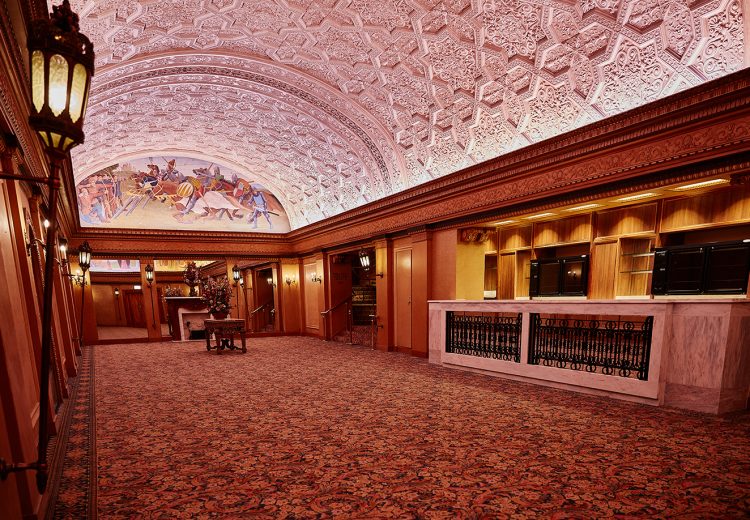 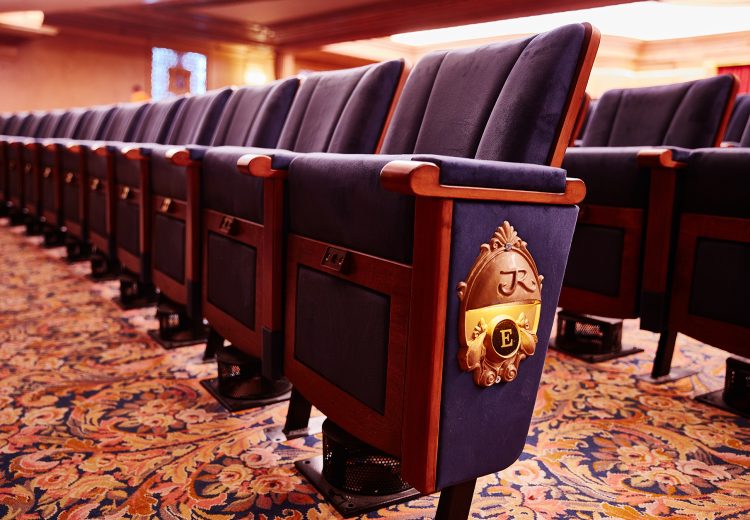 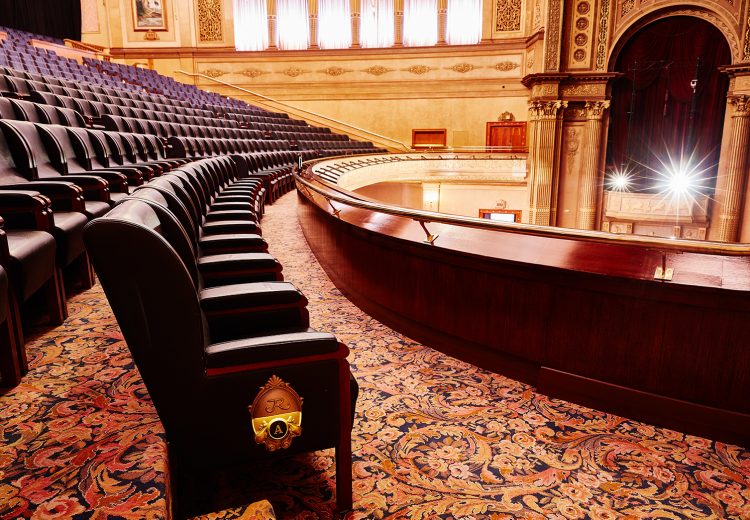 Melbourne’s much-loved Regent Theatre, which has hosted blockbuster musicals and world premieres, has been revealed today after a major $19.4 million refurbishment as a partnership between the Victorian State Government, the City of Melbourne and Marriner Group.

Theatre operator Marriner Group has worked closely with a team of architects, theatre designers, specialist builders, expert trades and craftspeople, in collaboration with Heritage Victoria, to ensure the refurbishment meets and exceeds the demands of future productions by optimising the auditorium for live performance.

Works undertaken has included an increased capacity allowing for flexible seating configurations, installation of brand-new seating including new leather lounge chairs in the Dress Circle, the bars and foyers have been upgraded, there has been extensive repair and restoration of the ornate plasterwork and the grand and glittering crystal chandelier in the auditorium has undergone a full restoration. The project has been three years in the planning and eight months in construction.

The Regent Theatre refurbishment by numbers:

The refurbishment will ensure the theatre continues to be one of Melbourne’s cultural icons and a world-class live performance venue for generations to come.

Marriner Group, in partnership with Department of Education, has also launched a State Schools Access Program, which will provide 10,000 free or low cost tickets to Victorian state school students throughout 2019 and 2020 and will offer 1,000 free tickets to Victorian children in state care and their carers. This program has already provided the opportunity for many students to have their first live theatre experience, and the feedback from both students and their teachers has been overwhelmingly positive.

The Regent will reopen on January 10 with the international theatrical event War Horse, followed by the inspiring Billy Elliot the Musical. These productions follow in the footsteps of some the world’s most prestigious theatrical events hosted at the Regent in past years, including Sunset Boulevard, Wicked, Love Never Dies, Singin’ In The Rain and The Lion King to name a few.

“Melbourne is home to the best theatres in the country and we’re proud to be investing in the future of this great cultural icon.

“This refurbishment spells a new era for the Regent and secures its future. It’s also provided the opportunity to work with Marrier Group to open up access and introduce a new generation of Victorians to the magic of theatre.”

“The Regent is owned by the people of Melbourne and Victoria and this refurbishment has not only increased its capacity and flexibility, it will ensure that we can continue to attract and host top productions for many years to come.”

“The Regent is such a beautiful theatre, but now it really is optimised for live performance. The changes are subtle but substantial, and I think audiences will be delighted with the improvement.”

“It is a thrill to have been able to work with the owners, the State Government and the City of Melbourne to refurbish the theatre for the audiences of the future to enjoy.”