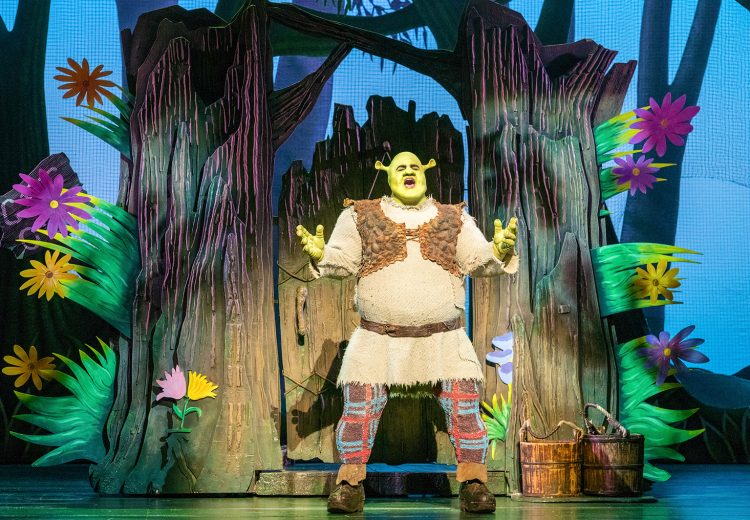 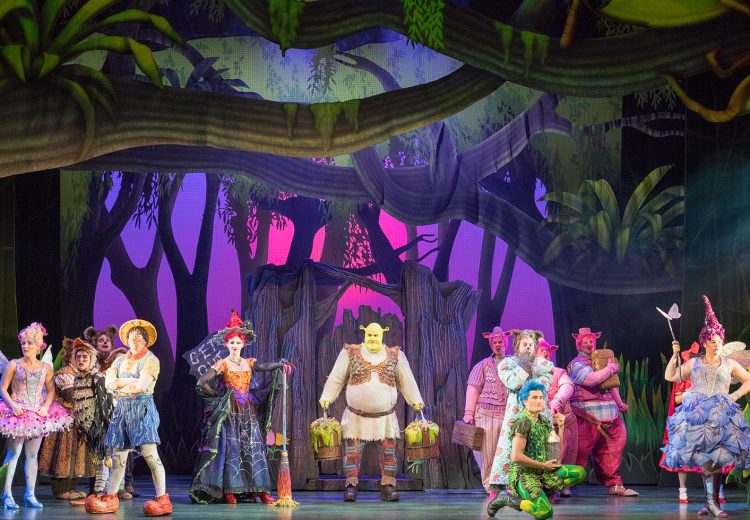 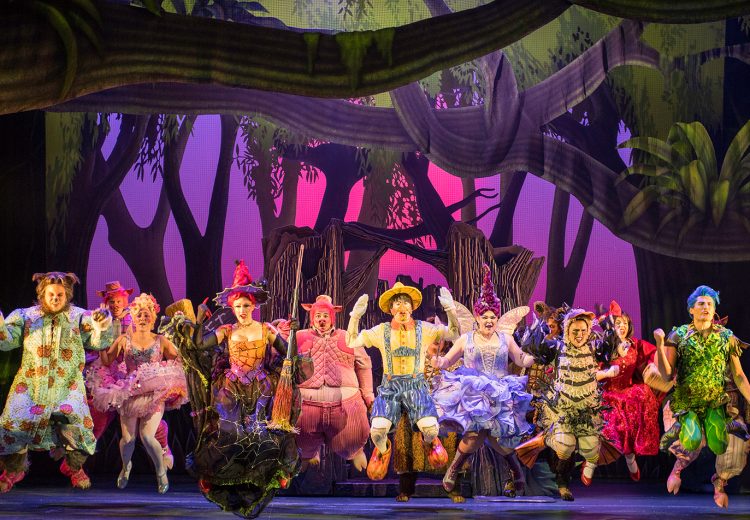 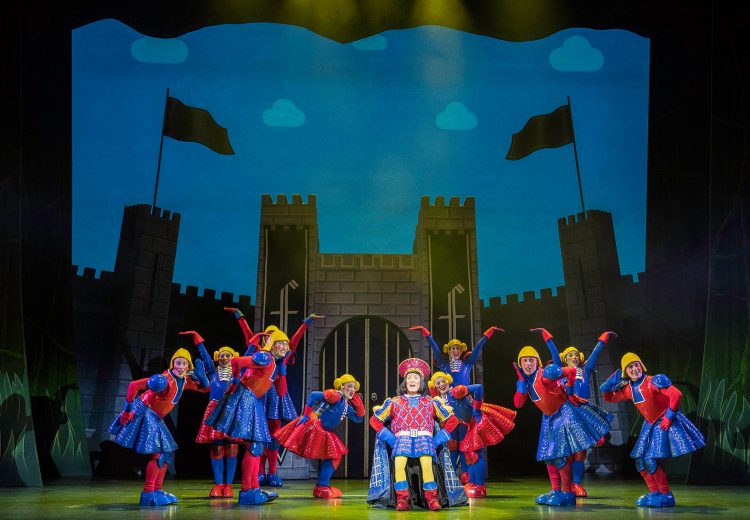 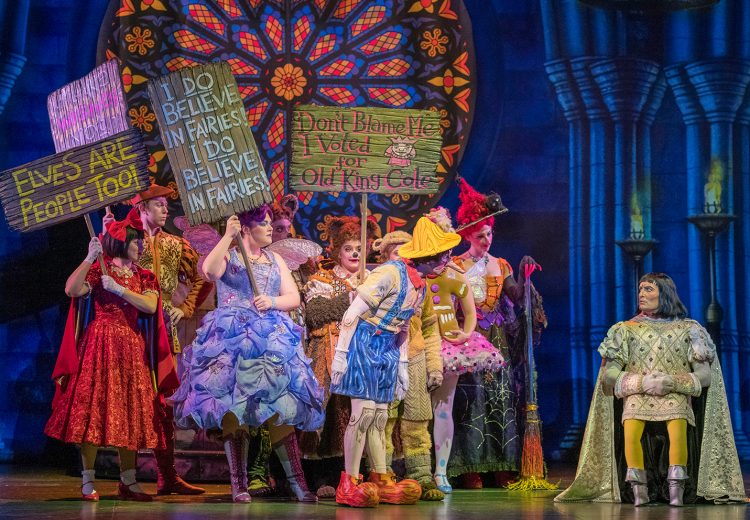 The lavish and fun multi-million dollar musical comedy SHREK THE MUSICAL has bewitched Australia. After a popular season at the Sydney Lyric Theatre, The Star, it is now playing at Her Majesty’s Theatre, Melbourne until 26 April before moving to the Lyric Theatre, Brisbane from 9 May.

“I’m thrilled with the superb cast we have assembled for SHREK THE MUSICAL, led by Ben, Lucy, Todd, Nat and Marcia,” said John Frost. “I fell in love with the show when I saw it on Broadway and was bowled over by the way audiences responded to the social issues it covers, themes like friendship, acceptance, discrimination, inclusiveness and ‘don’t judge a book by its cover’. It’s a genuine Broadway smash hit and so funny as well as touching, appealing to everyone from 5 to 105. I’m so pleased that Australia is falling in love with SHREK THE MUSICAL as much as I did.”

With music by Jeanine Tesori and book and lyrics by David Lindsay-Abaire, SHREK THE MUSICAL is based on the Oscar®-winning DreamWorks film Shrek and William Steig’s 1990 book Shrek!. When it was launched, the film Shrek was the first Academy Award winner for the Best Animated Feature, was the #1 highest grossing animated film and the #3 highest grossing film. Still today, three of the Shrek films are in the Top 20 Highest Grossing Animated Films of all time.

SHREK THE MUSICAL brings the hilarious story of everyone’s favourite ogre to life on the stage. In a faraway kingdom turned upside down, things get ugly when an unseemly ogre – not a handsome prince – shows up to rescue a feisty princess. Throw in a donkey who won’t shut up, a bad guy with a SHORT temper, a cookie with attitude, and over a dozen other fairy tale misfits, and you’ve got the kind of mess that calls for a real hero. Luckily, there’s one on hand … and his name is Shrek.

“A great show that virtually anyone would enjoy” – Daily Telegraph

“A sure-fire hit which takes one to a world far, far away” – Reviews By Judith

“The sets are stunning, the costumes colourful, the orchestra awesome, and the energy on stage could power Australia for a year” – Sydney Arts Guide

SHREK THE MUSICAL is part romance, part twisted fairy tale and all irreverent fun for everyone!