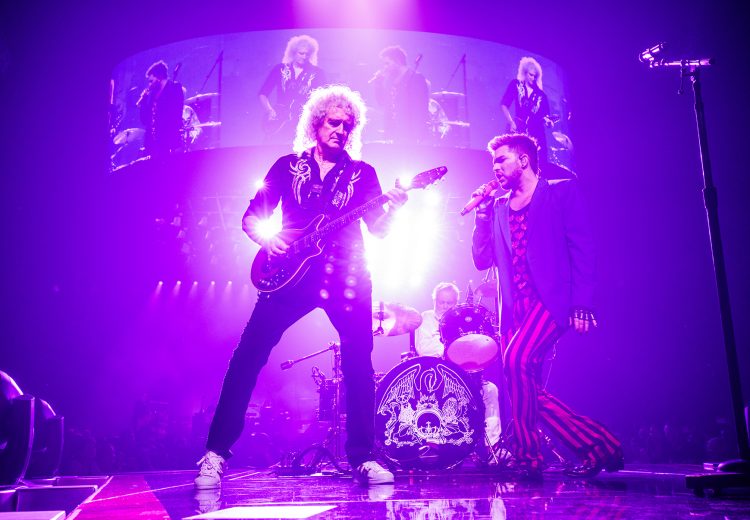 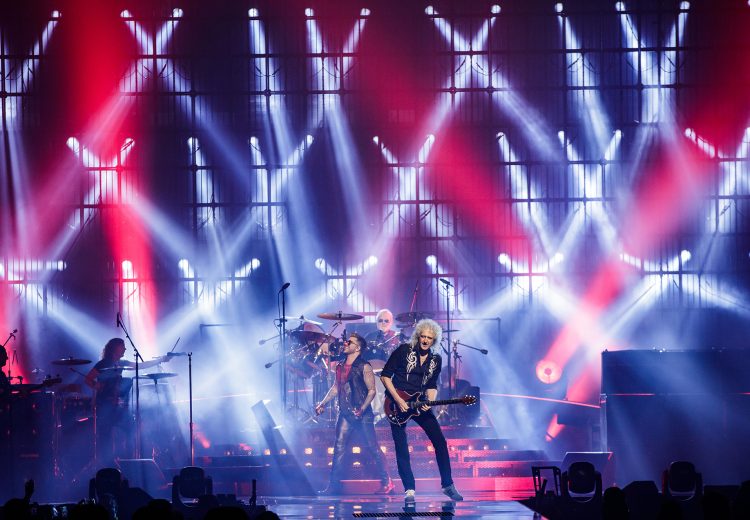 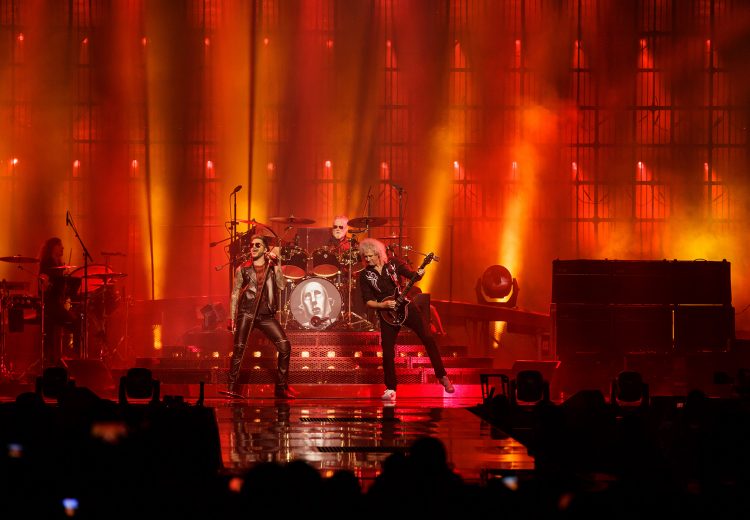 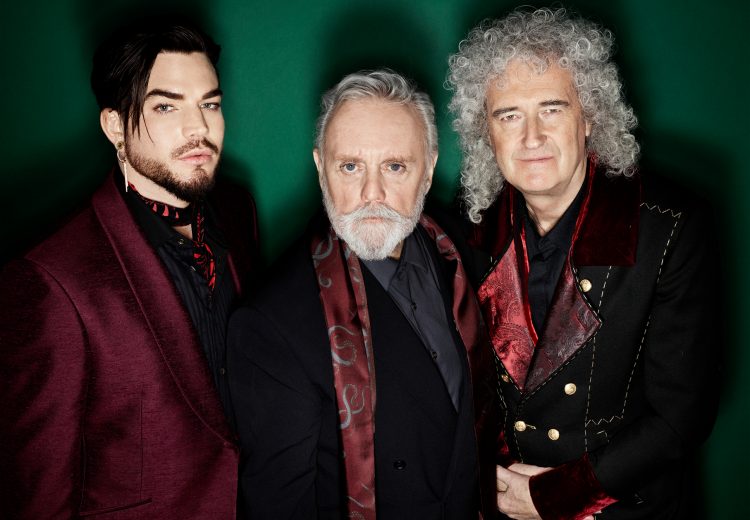 Heading to Australian Stadiums in February 2020!

The soaring success of the film Bohemian Rhapsody, the highest grossing music biopic of all time, has proven that the love for Queen remains as strong as ever. Lifelong Australian fans and new converts will be thrilled with the news that Queen original band members Brian May and Roger Taylor are teaming up once more with longtime frontman Adam Lambert on lead vocals and returning to Australia in February 2020 for 7 giant stadium shows with a brand-new, spectacular production.

Produced in Australia by TEG Dainty, the epic 7 date Rhapsody Tour is set to run from February 13 to February 29, 2020 with an all-new stadium concert experience, the tour dates are:

Tickets are on sale now from www.ticketek.com.au.

Announcing their Rhapsody Tour of Australia Roger Taylor said: “We are ready for Australia and raring to get back with our new show.”

Adam Lambert said: “We have a brand-new visual spectacle that will reframe these iconic songs and we are excited to reveal the show to Australian fans!”

With Brian May adding: “This is a great opportunity. Our last tour featured our most ambitious production ever and got us our best notices ever. So we decided to rip it apart and get even more ambitious!  Watch out, Australia! “

Paul Dainty, President and CEO of TEG-DAINTY said: “With the enormous success of the highest grossing music biopic of all time – Bohemian Rhapsody – Queen’s popularity in Australia is as huge as it gets, we can’t wait to bring Queen + Adam Lambert back to Australia with this brand new stadium production and watch them bring their iconic songs to life.”

The Rhapsody Tour will debut a brand new larger-than-life production. Set designer Ric Lipson says: “Queen + Adam Lambert’s Rhapsody tour will, once again for them, expand the parameters of what a live music experience can be. This new show promises to be their most spectacular yet, an innovative and interactive celebration of the continued power of Queen’s music.”

Since Adam Lambert first shared the stage with Queen for the 2009 American Idol final, his dynamic performances have reinvigorated the band and delighted fans worldwide. Their first full show thrilled a half-a-million-strong crowd in the Ukraine capital city of Kiev in June 2012. Since then May and Taylor’s musical fireworks have been matched by Lambert’s vocal prowess and stage presence, making for an explosive combination. Over 180 gigs later, the partnership has proven a commercial and critical triumph, playing to enraptured full houses in every corner of the world.

Completing the tour line-up are long-term collaborator Spike Edney on keyboards, Neil Fairclough on bass, and Tyler Warren on percussion.

When Freddie sang The Show Must Go On all those years back, even he couldn’t have guessed that Queen music would still be thrilling audiences. Next summer, the stadium stages of Australia will be well and truly rocked again.

After blowing everyone away on the eighth season of American Idol, Adam Lambert went on to release his debut album ‘For Your Entertainment’ which included the international hit ‘Whatya Want From Me’ and earned him a Grammy Award nomination. Adam followed this success with his second album ‘Trespassing’ which became the first album to reach the number one spot in the US and Canada by an openly gay artist. His highly anticipated third album ‘The Original High’ was executive produced by Max Martin and Shellback and included the smash hit ‘Ghost Town’ which went to number 2 in the Australian single charts.   Adam joined the cast of Glee for a six-episode story in 2013 and performed the role of Eddie in Fox’s The Rocky Horror Picture Show. He went on to judge on The X Factor Australia where his artist, Isaiah, won the show.   Last year Adam made a cameo in film ‘Bohemian Rhapsody” and begun recording his new album. 2019 will see Adam star in his first animated-live action hybrid movie ‘Playmobil: The Movie’ voicing character ‘Emperor Maximus’. He has just released track ‘Feel Something’ from his upcoming fourth album and has announced more new music will be coming in May.