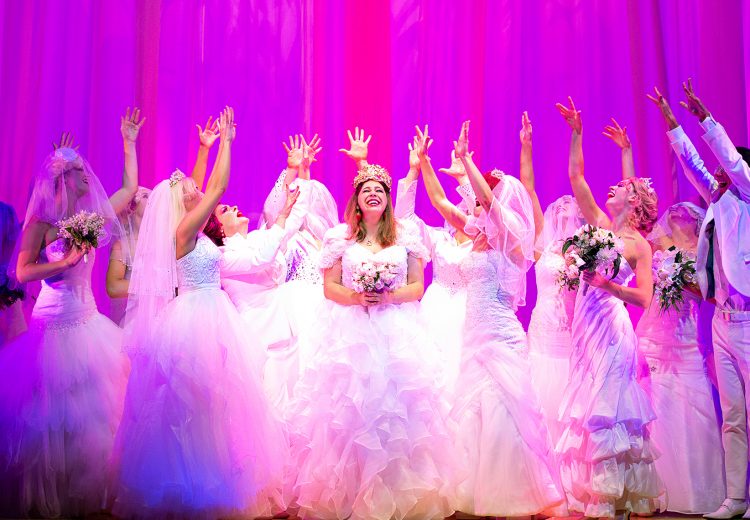 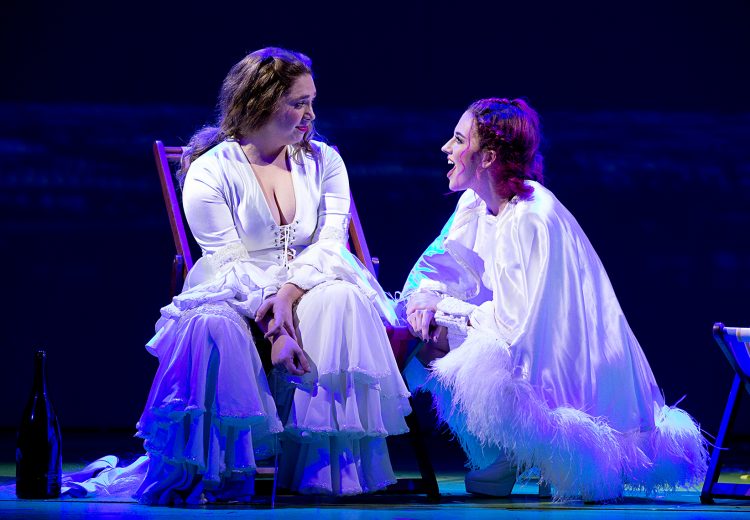 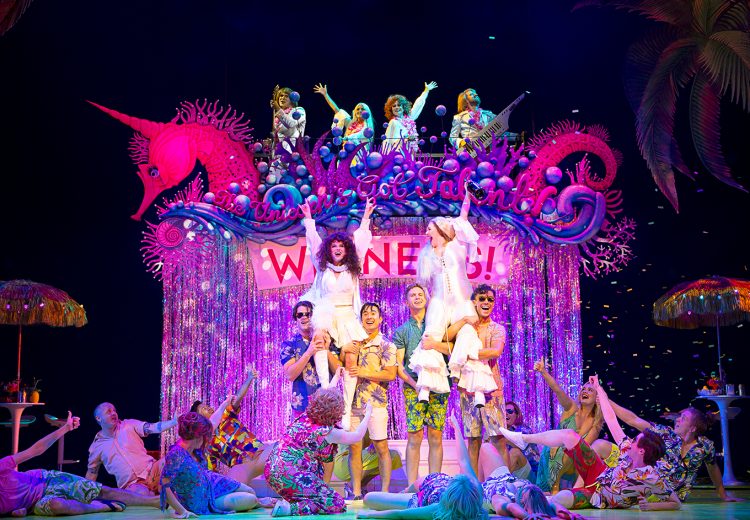 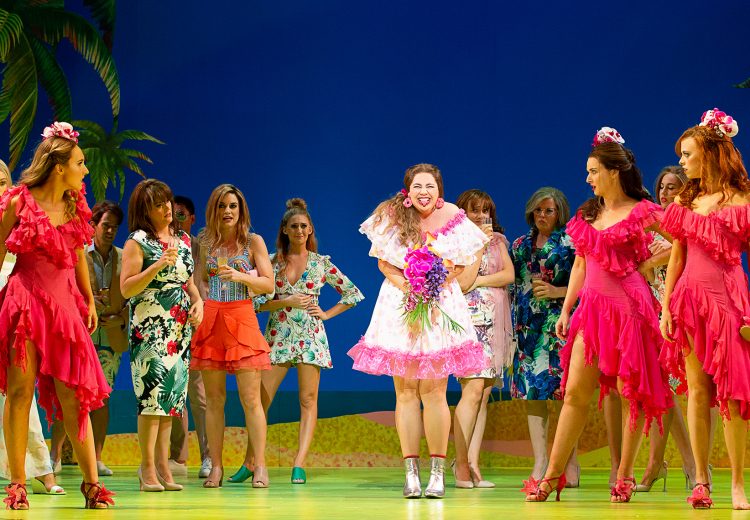 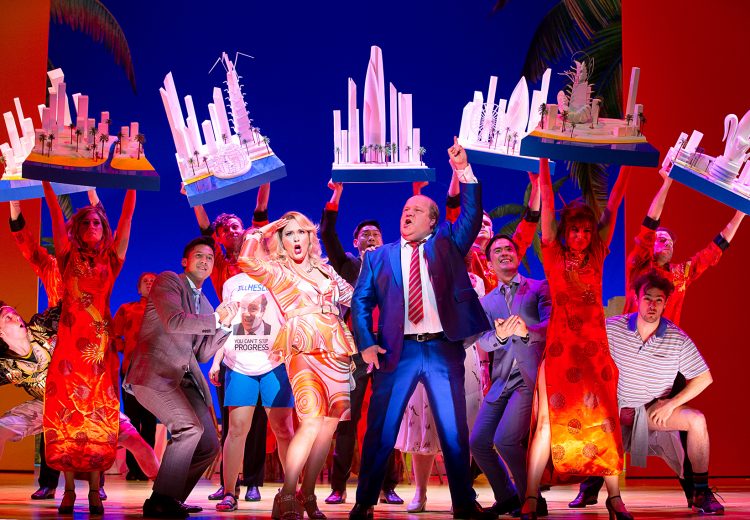 The Sydney season at the Sydney Lyric Theatre commences with previews from June 28 and opening night July 4.

Tickets are on sale now, visit www.murielsweddingthemusical.com for all details.

Winner of 5 Helpmann Awards, 7 Sydney Theatre Awards, an Awgie Award, the 2018 David Williamson Prize and an ARIA Award Nomination, Muriel’s Wedding The Musical celebrated its’ world premiere in Sydney in November 2017 and was hailed a smash hit by critics and audiences alike:

“Incredible. It will be talked about for years.” Sydney Morning Herald

“The music was sensational” The Daily Telegraph

“This is a show with heart” The Guardian

“Every bit as funny as the film” Daily Review

Taking on the iconic and much-loved lead role of Muriel Heslop, in her very first professional stage production, is Natalie Abbott. Hailing from the South Coast of NSW, 23 year old Natalie has been ‘singing since before she could talk’ – according to her mother.  And much like Muriel, Natalie left her small coastal town and moved to the big smoke – Sydney, where she completed her Bachelor of Music degree in Musical Theatre at the Australian Institute of Music.

Stepping into the role of Muriel’s best friend Rhonda is Stefanie Jones.  Stefanie’s music theatre career began at the age of seven when she appeared as Young Eponine in Cameron Mackintosh’s 10th Anniversary Tour of Les Misérables.  A graduate of Victorian College of the Arts, Stefanie’s theatre credits include Liesl in The Sound of Music, Jean MacLaren in Brigadoon, Dream Laurey in Oklahoma!, Dream Lover, Once The Musical, South Pacific and Carmen Live or Dead.

The cast also includes David James (The Boy From Oz, The Sound of Music) as Bill Heslop, Pippa Grandison (Mary Poppins, We Will Rock You) as Betty Heslop, Jacob Warner ( The Merchant of Venice, Romeo and Juliet) as Perry Heslop, Caleb Vines (The Wizard of Oz, How To Train Your Dragon) as Malcolm Heslop and Manon Gunderson-Briggs (Muriel’s Wedding The Musical original Sydney season) as Joanie Heslop.

Muriel’s Wedding The Musical is a theatrical version of PJ Hogan’s iconic hit film, updated to today by the writer himself with music and lyrics by Australian award winning songwriters Kate Miller-Heidke and Keir Nuttall with additional songs by Benny Andersson, Björn Ulvaeus, and Stig Anderson written for ABBA.

The Sydney season of Muriel’s Wedding the Musical is supported by the NSW Government via its tourism and major events agency, Destination NSW.