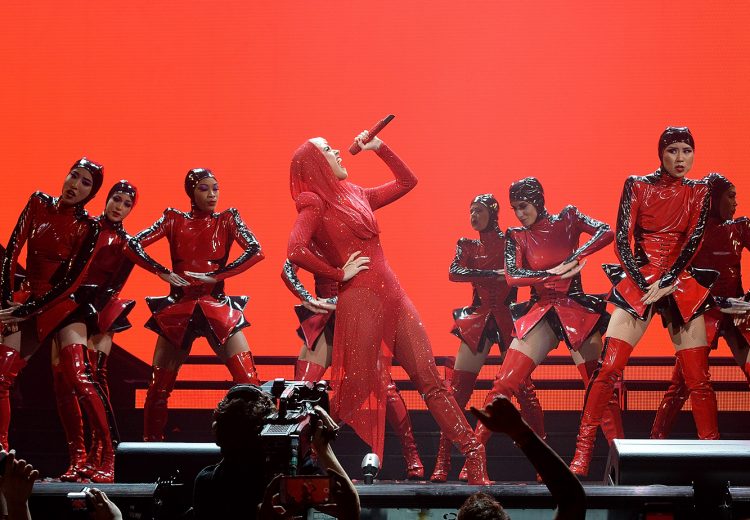 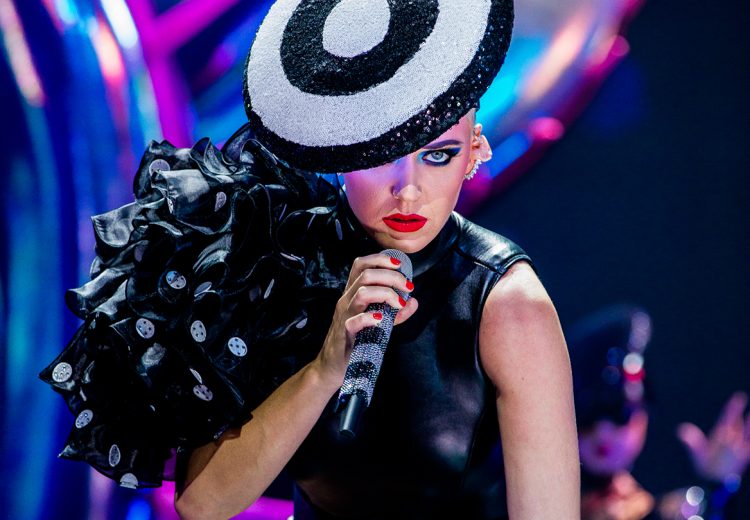 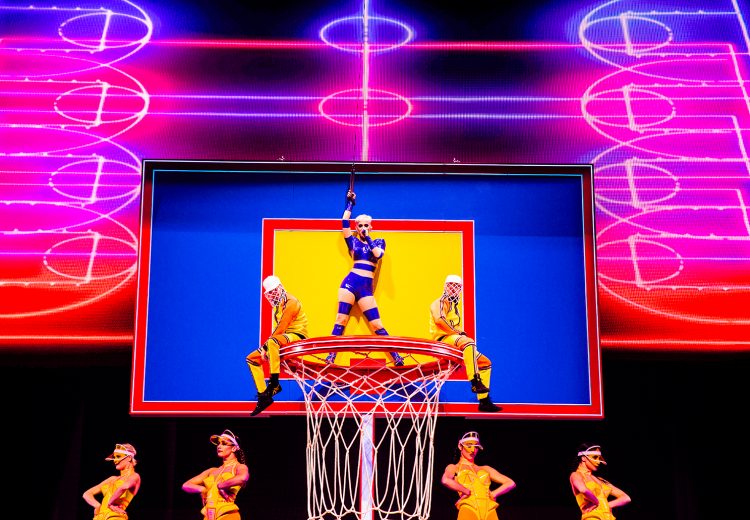 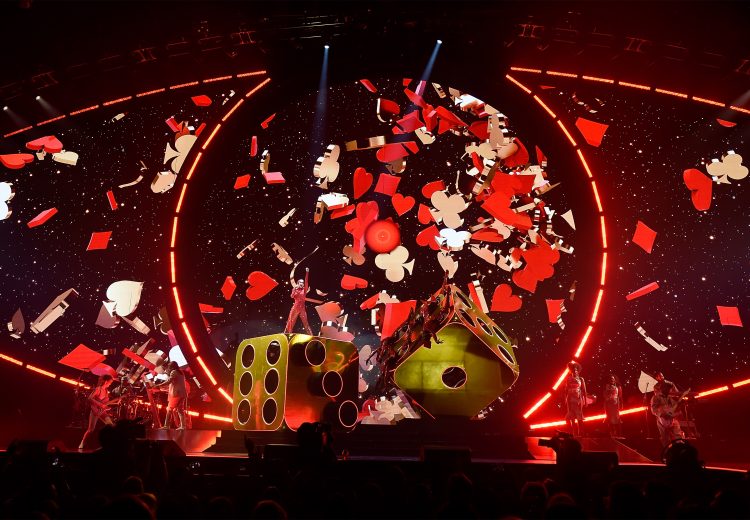 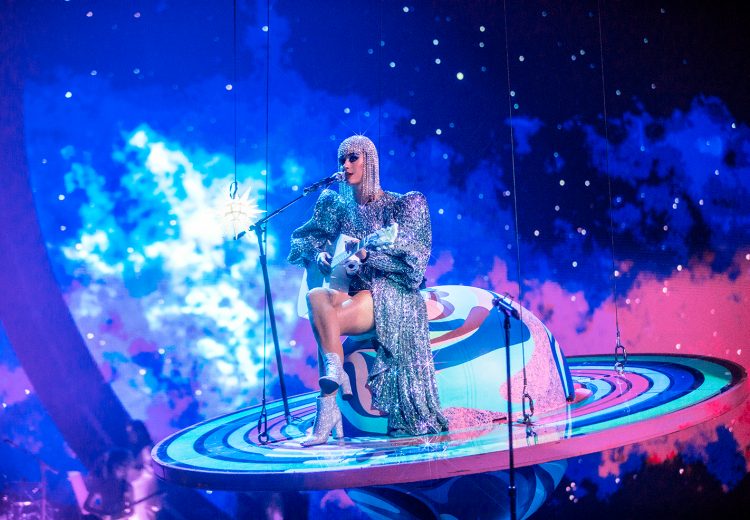 Katy Perry’s WITNESS: The Tour, presented by Myer, commences its Australian leg in Perth this month and final tickets for all Australian shows are on sale now!

This critically acclaimed tour, which has been travelling the world since September 2017, is a dazzling spectacular rivalling Katy’s 2014/2015 Prismatic Tour, which was a global phenomenon!

Ahead of the Australian leg of WITNESS: The Tour, Paul Dainty A.M., President and CEO of TEG Dainty announced that Australian singer songwriter Starley will open for Katy in Perth, Adelaide and Melbourne with GRAMMY award-winning artist, DJ, producer & songwriter ZEDD opening at the final cities of the tour Sydney and Brisbane.

“Pop icon blows up her hits to epic proportions” – The Standard

“the pop star delights with a dazzling spectacular” – The Independent

GO BEHIND THE SCENES AT WITNESS: THE TOUR – CLICK HERE

Do not buy from unauthorised resale scalper websites. You risk buying invalid or fraudulent tickets. Ticketek is the only authorised seller of Katy Perry tickets in Australia.