In Conversation With Margaret Atwood 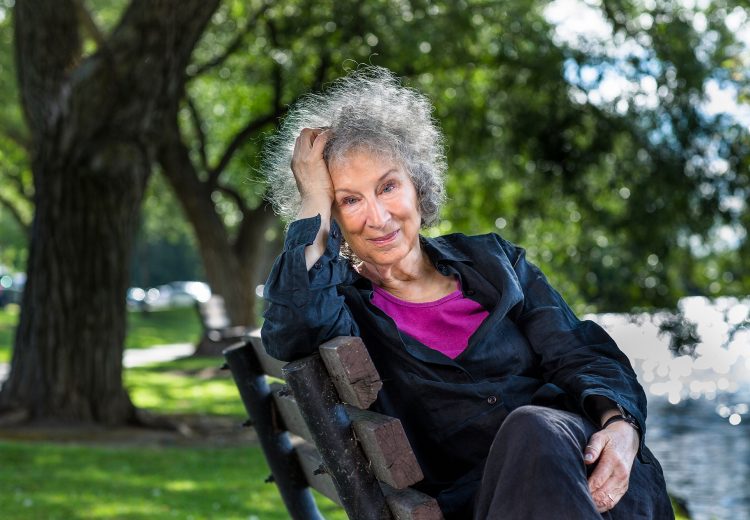 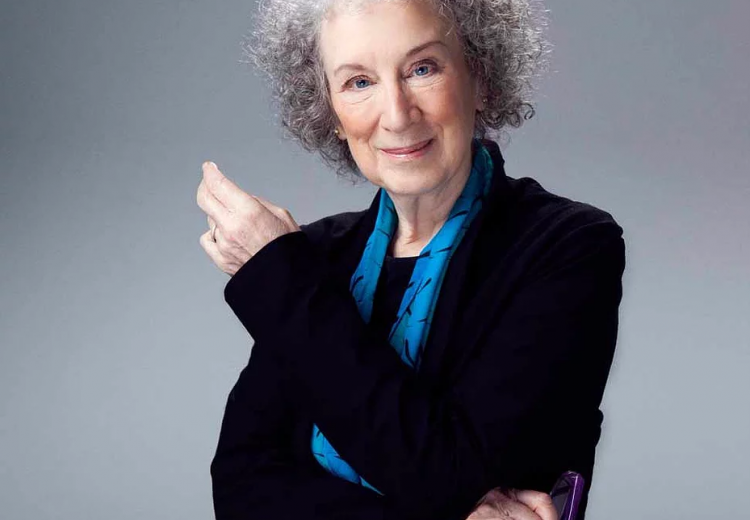 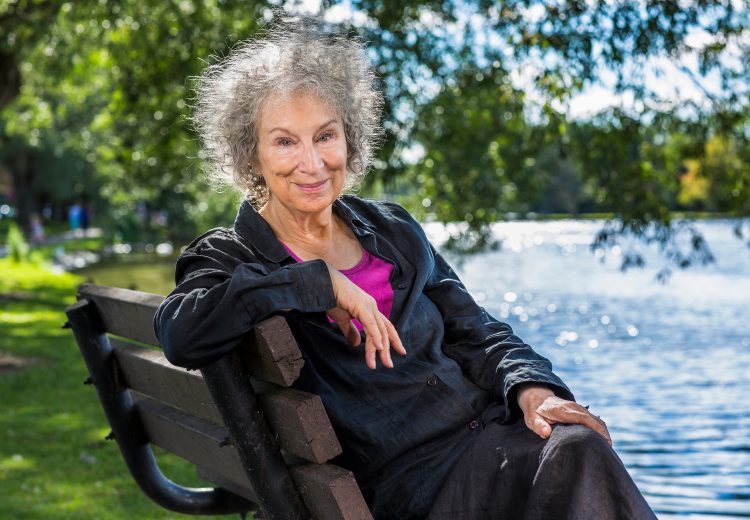 FANE presents In Conversation with Margaret Atwood live on stage across Australia in collaboration with Andrew Kay, Phil Bathols and BBC Studios Australia. The dates are a celebration of the global publication of The Testaments, Atwood’s highly anticipated sequel to her seminal work, The Handmaid’s Tale.   The evening will also feature Atwood’s remarkable career, her diverse range of works and why she has returned to the fictional world of Gilead 34 years later.

This momentous touring event commences in Sydney on February 16, 2020 and travels to Canberra, Brisbane, Melbourne, Hobart and Perth.

Tickets are on sale now.  For all information regarding tickets please visit www.margaretatwoodlive.com.au.

Margaret Atwood said: “I am so happy to be returning to Australia, where I have spent much time in the past, and where readers have always been so warm and welcoming.”

Managing Director of Fane, Alex Fane said: “We are thrilled to announce the continuation of our relationship with Margaret. After a sell-out run of dates across Europe, the US and Canada, this is the perfect opportunity for fans in Australia to spend an evening with the Booker Prize Winner.”

The publication of Atwood’s The Handmaid’s Tale in 1985 and the current, Emmy Award-winning television series have created a cultural phenomenon, as handmaids have become a symbol of women’s rights and a protest against misogyny and oppression. In this brilliant sequel, acclaimed author Margaret Atwood answers the questions that have tantalized readers for decades. When the van door slammed on Offred’s future at the end of The Handmaid’s Tale, readers had no way of telling what lay ahead.  Margaret Atwood’s sequel The Testaments picks up the story fifteen years after Offred stepped into the unknown, with the explosive testaments of three female narrators from Gilead.  The Testaments was published earlier this year as one of the biggest book launches of this century, topping the charts in all English-language territories, and won this year’s the Booker Prize for Fiction.

Margaret Atwood is the author of more than fifty books of fiction, poetry and critical essays. Her novels include Cat’s Eye, The Robber Bride, Alias Grace, The Blind Assassin and the MaddAddam Trilogy. Her 1985 classic The Handmaid’s Tale went back into the bestseller charts with the election of Donald Trump, when the Handmaids became a symbol of resistance against him, and with the 2017 release of the eponymous award-winning TV series. Sales of the English language edition have now topped 8 million copies worldwide. Atwood has won numerous awards including the Booker Prize, the Arthur C. Clarke Award for Imagination in Service to Society, the Franz Kafka Prize, the Peace Prize of the German Book Trade and the PEN USA Lifetime Achievement Award. She has also worked as a cartoonist, illustrator, librettist, playwright and puppeteer. She lives in Toronto, Canada.

Join Margaret Atwood on her Australian tour for an extraordinary evening not to be missed.

Tickets are on sale now.  For all information regarding tickets please visit www.margaretatwoodlive.com.au.

As part of a special initiative 25 free tickets for each performance will be given to under 25s. These tickets will be released on the day of each show.  For information on the Under 25 promotion and the Margaret Atwood tour visit www.margaretatwoodlive.com.au.