In Conversation With Jane Fonda 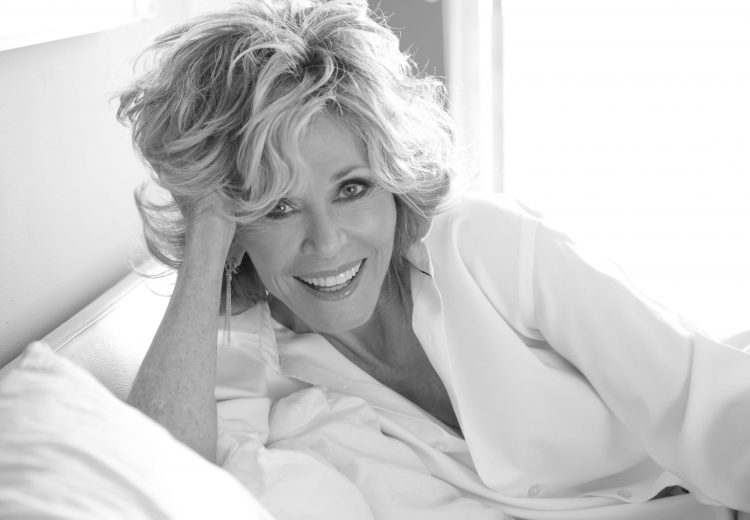 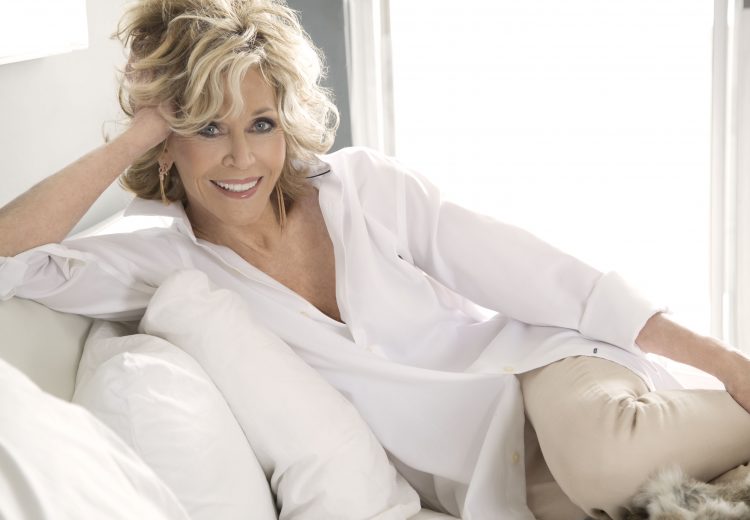 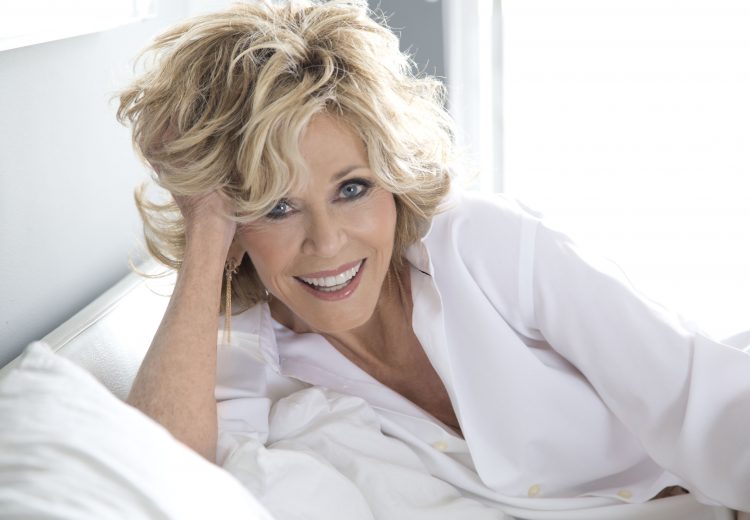 A once-in-a-lifetime audience with one of the most recognisable women of our generation.

This August, Australian audiences will get to hear about the incredible life of one of the most legendary actresses and activists of our time – Jane Fonda.

Jane will share stories about her life growing up in Hollywood royalty, her own acting career, her activism, the causes that are important to her and her current projects, both on and off screen.

Tickets are on sale now!

She is one of the most recognisable women of our time: Academy Award winning legendary actress, activist, author, philanthropist, revolutionary and fitness guru. The life and work of Jane Fonda has challenged boundaries for six decades on every stage imaginable. Hear her remarkable story unfold in an intimate evening of stellar memories and passionate visions for the future.

From Barbarella to Klute, Barefoot in the Park to Coming Home, The China Syndrome to 9 to 5 and On Golden Pond, Jane Fonda’s legacy as an Oscar-winning Hollywood powerhouse is unassailable. That trajectory continues in 2018 with the soon to be released film Book Club, her reunion with Robert Redford in Our Souls At Night, as well as her Netflix comedy series with Lily Tomlin, Grace and Frankie

Between her activism going back to the late ’60s, her one-woman fitness video revolution of the ’80s and her tireless work for women’s health and representation, Jane has never been defined by one job.

In the last decade alone, the daughter of Hollywood royalty has returned to Broadway, released another five exercise videos, and accepted lifetime achievement awards from Cannes, the Venice Film Festival, the American Film Institute and the New York Women’s Agenda.

From Vogue cover star of ’59 to 2018’s poster girl for senior power, Jane Fonda has travelled a road of high glamour, personal hardship, constant conviction and resilience that amounts to a model of pure inspiration for generations.

Tickets are on sale now!