Hugh Jackman’s The Man. The Music. The Show. 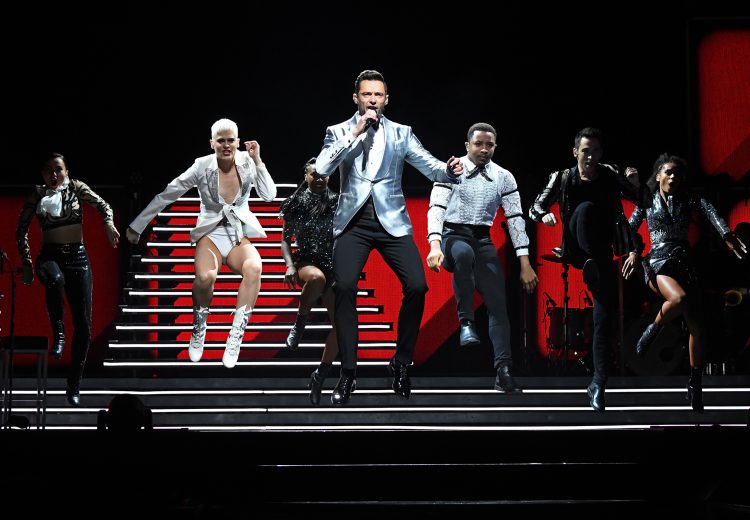 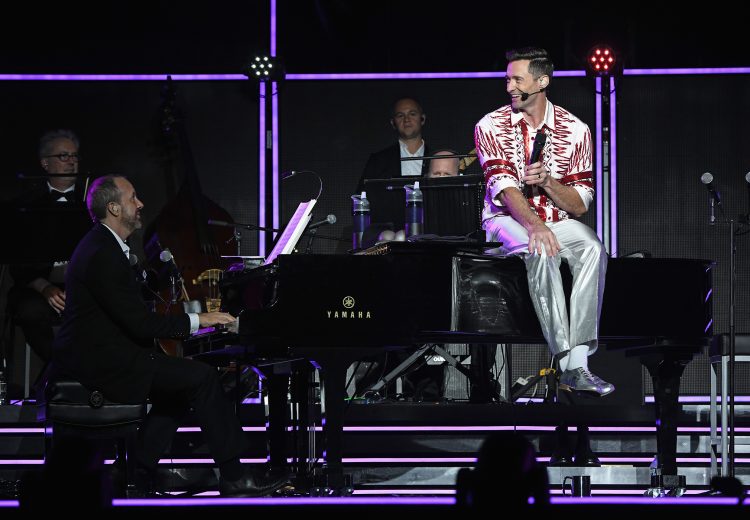 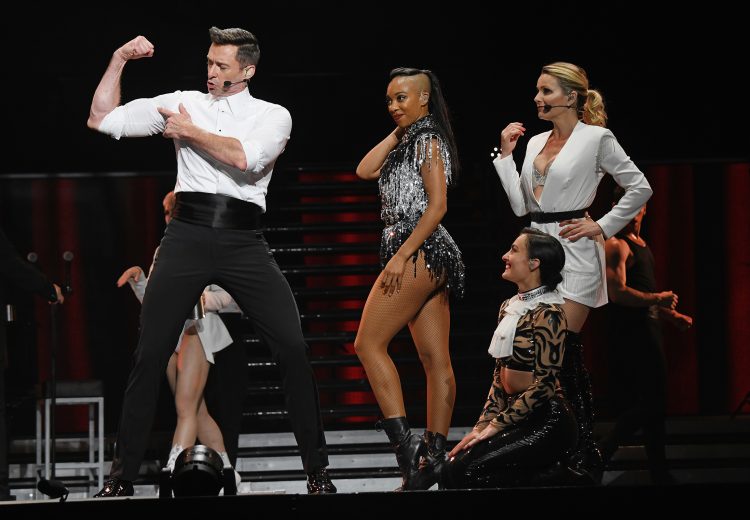 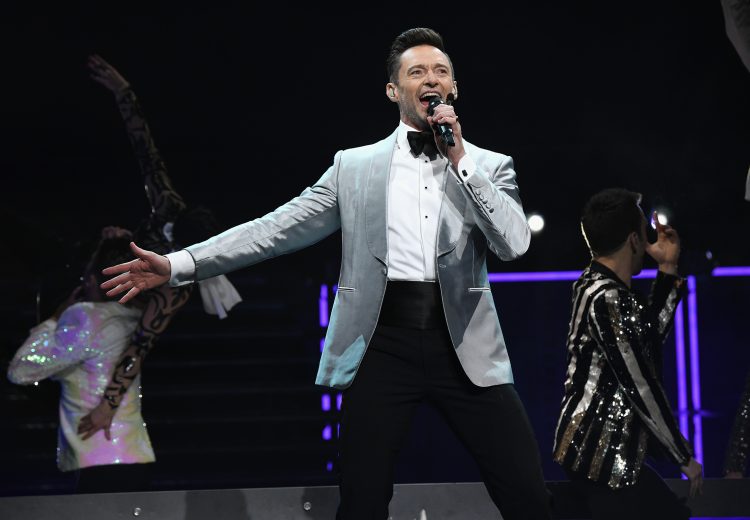 The Man. The Music. The Show.

Produced by TEG DAINTY the tour will see Jackman perform a new show with hit songs from The Greatest Showman, Les Misérables and more from Broadway and film, accompanied by a live orchestra.

President and CEO of TEG DAINTY, Paul Dainty said “I am thrilled that Hugh is bringing his new show home to Australian audiences, the response to the tour in the UK, Europe and US has been absolutely phenomenal with standing ovations and rave reviews from fans and critics every single night!”

“Hugh Jackman sparkles and shines at the Hollywood Bowl.” VARIETY

Making a very special guest appearance on the Australian tour is actress and singer Keala Settle who will perform the Academy Award® nominated and Golden Globe Award winning song “This Is Me” from The Greatest Showman and more.

The Man. The Music. The Show. national tour dates are:

Tickets for The Man. The Music. The Show. on sale now at www.ticketek.com.au