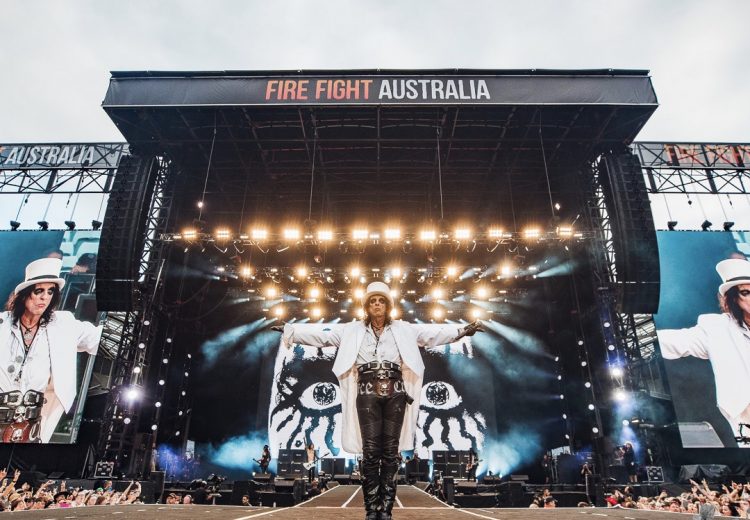 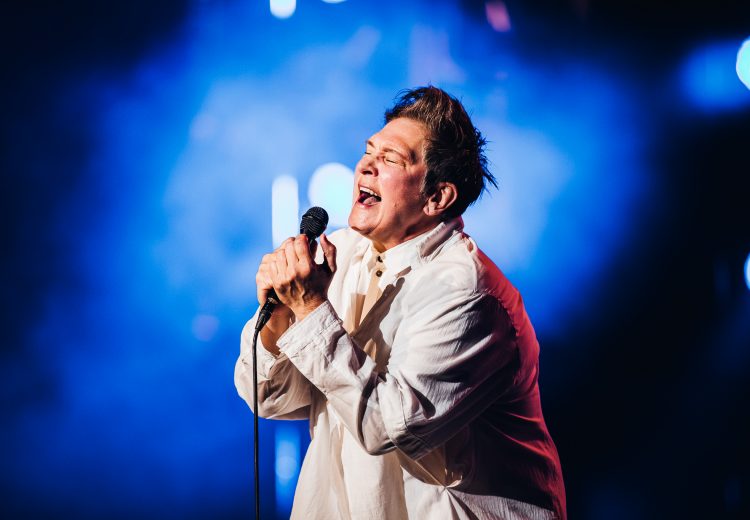 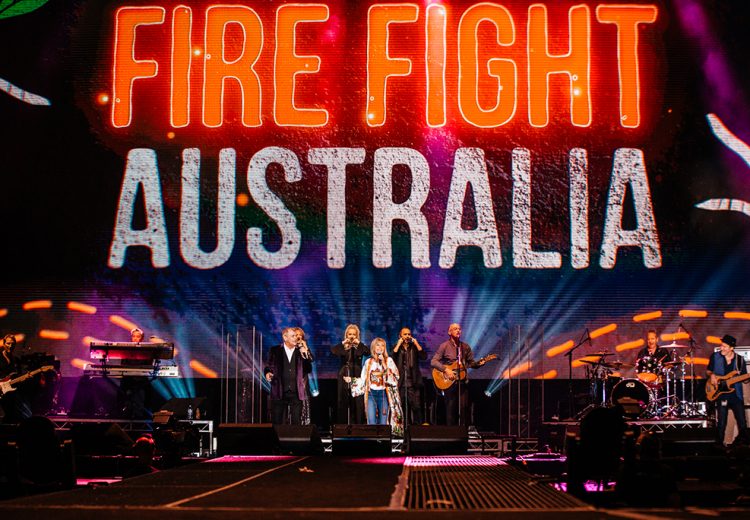 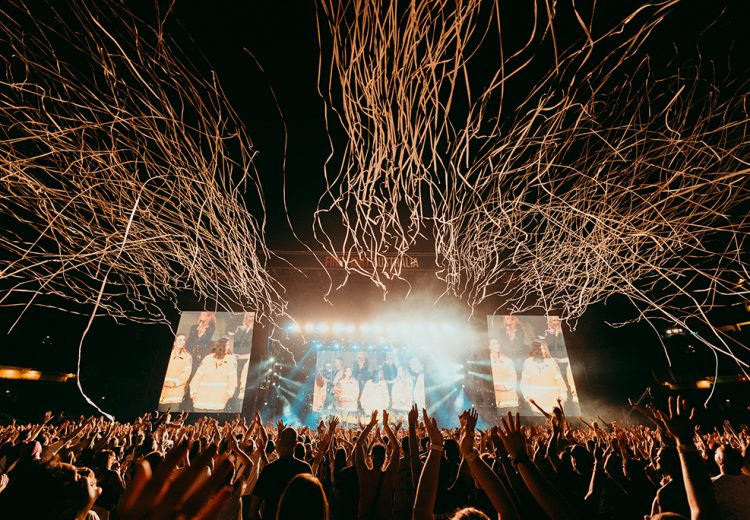 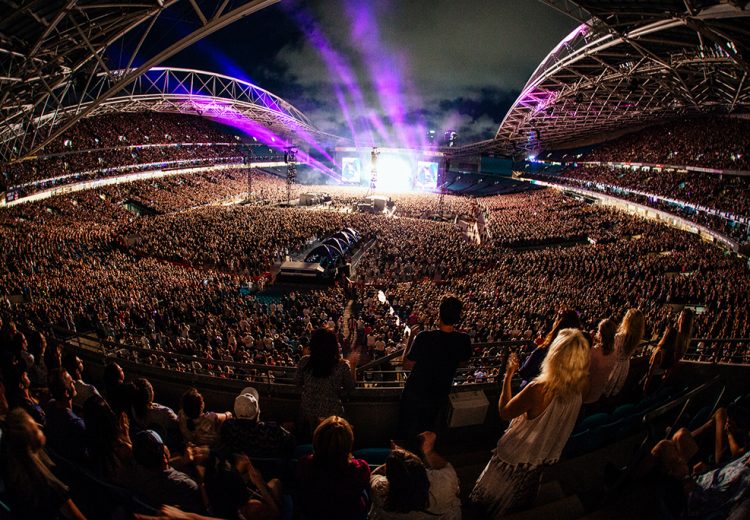 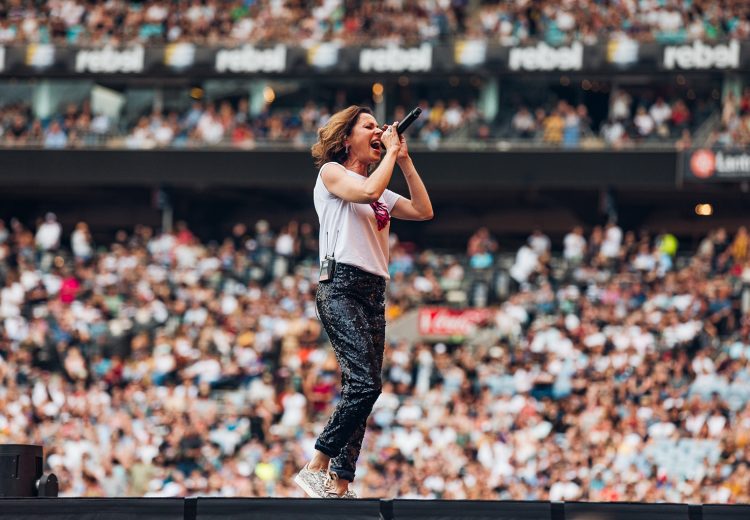 THE FIRST LINE-UP OF ARTISTS ANNOUNCED

With so many lives lost, countless homes destroyed, an estimated one billion animals killed and around 11 million hectares of Australia’s pristine bushland razed, TEG Dainty and TEG Live are proud and humbled to present a spectacular line up of artists to perform at FIRE FIGHT AUSTRALIA on Sunday 16 February 2020  at ANZ Stadium, Sydney Olympic Park to raise money for national bushfire relief.

FIRE FIGHT AUSTRALIA (#FireFightAustralia) will see ANZ Stadium play host to international and local music icons as they unite to share one stage for Australia during its time of need. FIRE FIGHT AUSTRALIA will be hosted by writer, actor and comedian Celeste Barber, who has already raised more than $50 million towards bushfire relief through her own record-breaking online appeal.

Collectively, this all-star list of performers has sold approximately half a billion records. The 9+ hour concert offers fans a unique opportunity to witness some of the most influential and successful songwriters of all time, all on the one stage and in support of national bushfire relief.

FIRE FIGHT AUSTRALIA will kick off from 1pm and run till late at ANZ Stadium, Sydney Olympic Park on Sunday 16 February 2020.

Tickets go on sale at 12 Noon (AEDT) today at www.ticketek.com.au and are priced at $100, $85 and $70 with an option to make further contributions to bushfire relief during purchase. Ticketek Australia is the only authorised seller of FIRE FIGHT AUSTRALIA tickets. Do not pay more than the prices listed for your tickets.

All concert ticket profits and all contributions through Ticketek will go towards  key  organisations  providing vital “Rescue”, “Relief and Recovery” and “Rehabilitation”.

Fans can also donate to bushfire relief through www.firefightaustralia.com.