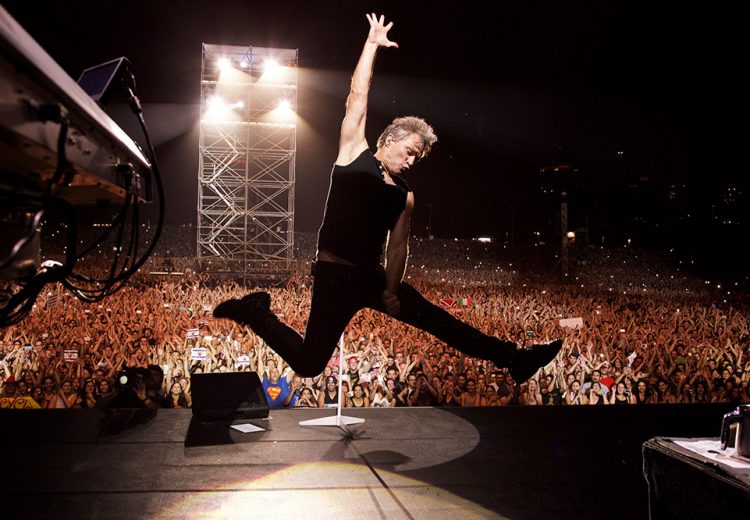 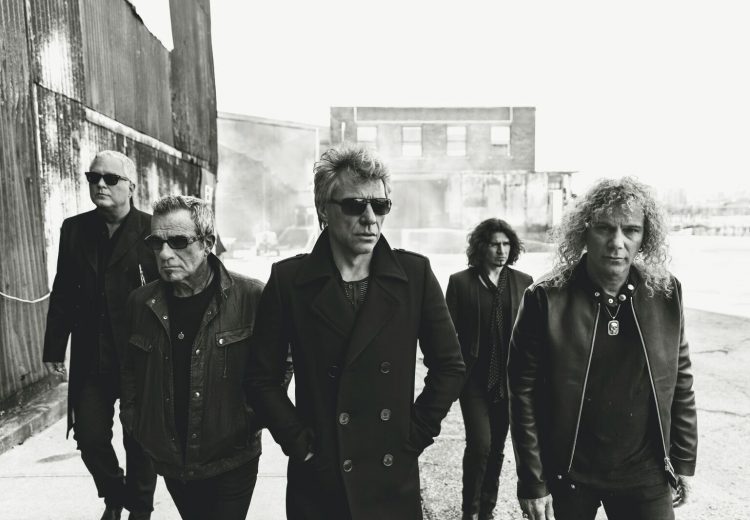 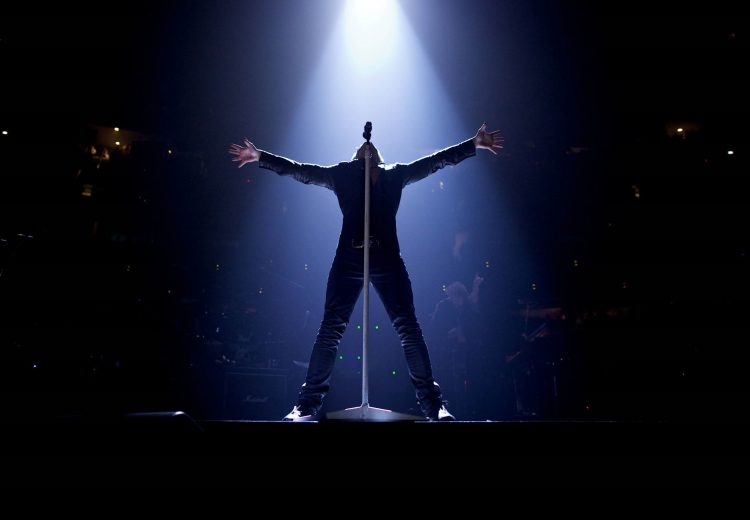 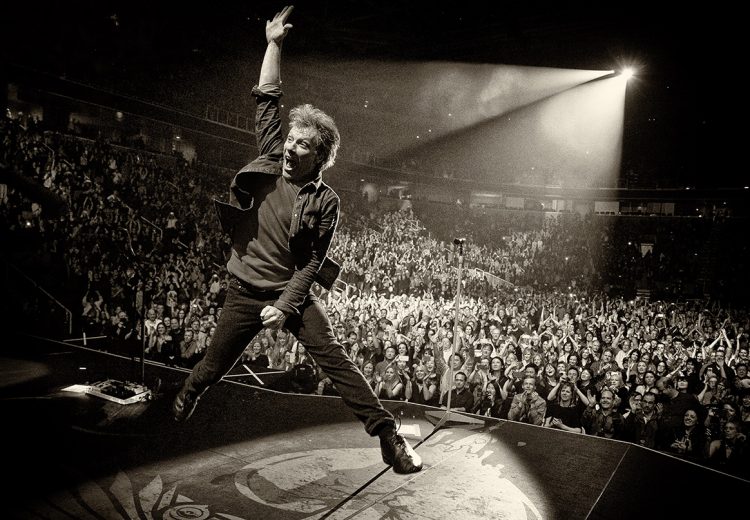 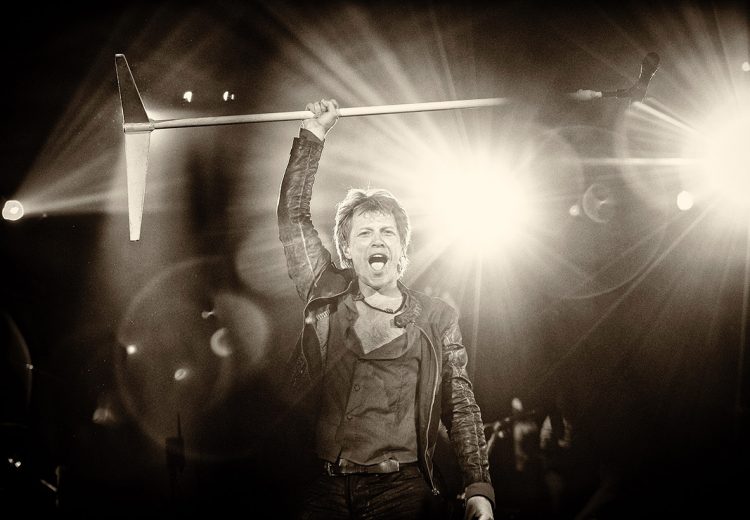 BON JOVI’S THIS HOUSE IS NOT FOR SALE  DECEMBER TOUR

Tickets on sale now through Ticketek!

ARIA Award winning band Birds of Tokyo have been confirmed as special guests on the tour which kicks off in Melbourne at the iconic MCG on Saturday 1st December, followed by Adelaide’s Botanic Park on Tuesday 4th December, Suncorp Stadium in Brisbane on Thursday 6th December and finishing in Sydney at ANZ Stadium on Saturday 8th December.  Tickets are on sale now from TICKETEK – CLICK HERE

The This House Is Not for Sale Tour has received fan and critical acclaim across the globe. The tour is Bon Jovi’s first outing since the band’s 2013 Because We Can World Tour.  2013’s tour was their fourth in six years to be ranked the No. 1 top-grossing tour in the world (a feat accomplished by only The Rolling Stones previously). Bon Jovi also earned the No. 1 grossing worldwide tour in 2010 for The Circle Tour and 2008’s Lost Highway tour.  Bon Jovi released This House Is Not for Sale on November 4, 2016 which debuted atop the Billboard 200 chart, giving the rock band its sixth U.S. No. 1. Worldwide, the album hit No. 1 in Australia and Austria; No. 2 in Spain and Switzerland; No. 3 in Canada and Germany; and hit the top 10 in Belgium, the Netherlands, Ireland, Italy, Portugal, Scotland and the United Kingdom.

For more information on Birds of Tokyo, visit www.birdsoftokyo.com